The Nineteenth Century - Revolution and Revitalisation 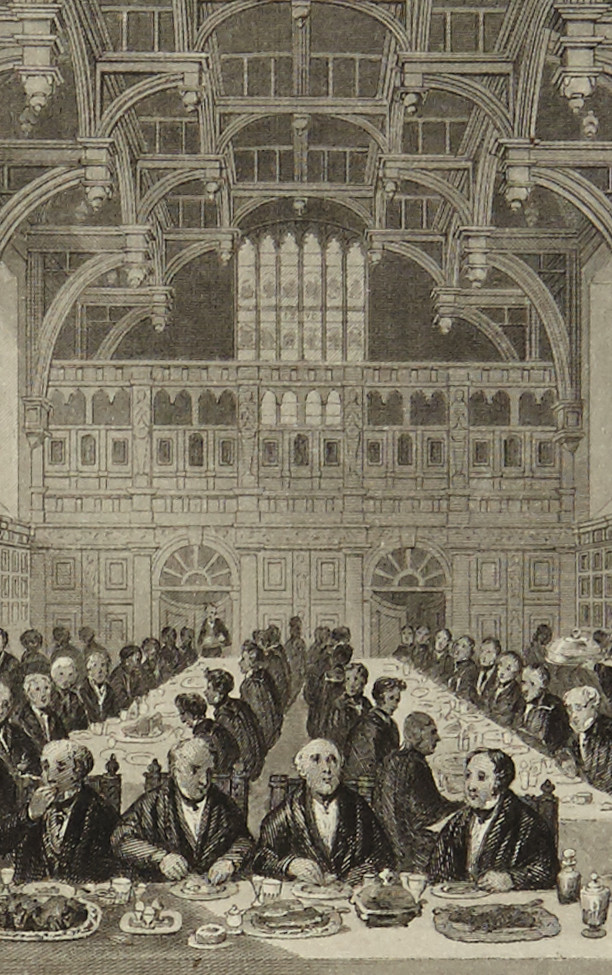 The dawn of the 19th century saw little change at the Middle Temple from the previous decades, despite the turmoil in the world outside. The Benchers seemed concerned with passing orders on the cleanliness of forks and smoking tobacco in Hall, and life went on in a rhythm of restful disorder. There were some significant developments to the built environment of the Inn – in the 1820s, what is now the Parliament Chamber and Queen’s Room were constructed, as were the entrance tower to Hall and 1-2 Plowden Buildings. There were also major, and controversial, renovations made to the Temple Church.

Change of a more existential nature was, however, afoot. Public criticism and scepticism about the role of the Inns grew as the middle of the century approached, as did the mood for reform from certain forces within. Changes to the courts system had led to a reduction in work available at the Bar, and a belief that the Inns had forsaken their obligation and duty to provide legal education was widespread. Charles Dickens memorably described preparation for a career at the Bar as follows: ‘having a frayed old gown put on in a pantry by an old woman… and, so decorated, bolting a bad dinner in a party of four, whereof each individual mistrusts the other three…’ – hardly the ‘third University of England’, as the Inns had once been described.

In 1846 a Parliamentary Select Committee recommended urgent reform to legal education, and in the early 1850s the four Inns convened the Council of Legal Education, made up of Benchers from each Inn, with formal responsibility for the education of students for the Bar. Lectureships and other teaching appointments were made, and some examinations introduced, but more change was called for. In 1854 a Royal Commission on the Inns of Court and Inns of Chancery was set up, and cast a forensic eye on the activities, duties and financial positions of the Inns, making further, extensive recommendations, some of which were adopted. It was not, however, until 1872 that it finally became compulsory for an examination to be passed before Call to the Bar. 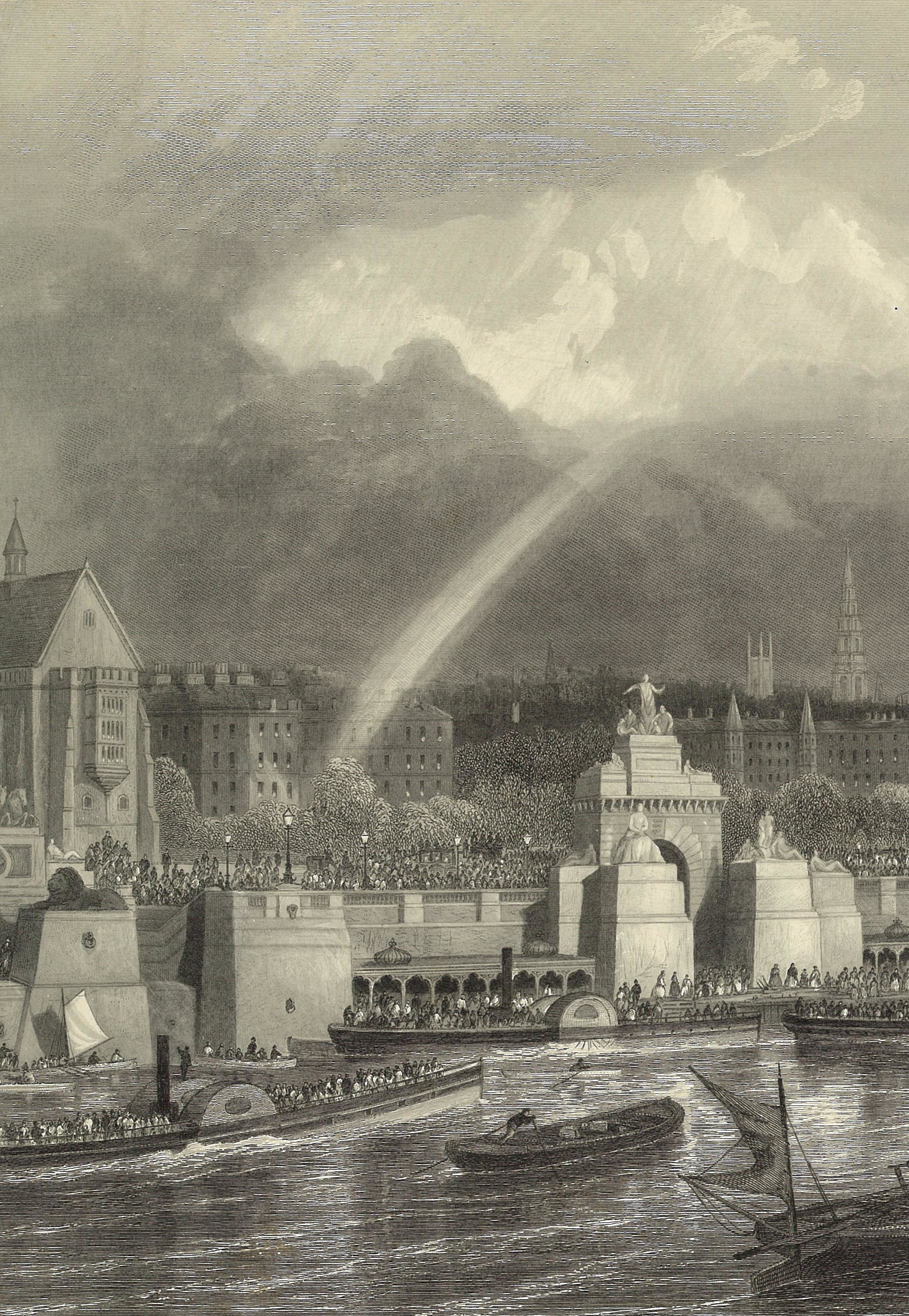 As the British Empire’s global reach expanded and consolidated, the Inn’s membership came to reflect that. Just as young Americans from the colonies had come over to London to study the law in previous centuries, so now did young men come from India, Burma, the Caribbean, Australia and New Zealand, as well as other parts of the world outside the orbit of the Empire such as Japan. In total, over 1,000 members admitted in the second half of the nineteenth century had overseas links, and many went on to prominence, legal or otherwise, in their own countries.

The second half of the century saw major physical changes to the landscape of the Inn. A new Library was called for to cater for the influx of students. Land was acquired to the southwest of the old lands entrusted to the Inn by James I, and construction began in the 1850s (amid some resistance from members). The grand neo-gothic structure being completed in 1861 and was opened by Albert Edward, Prince of Wales. He was made the Inn’s first Royal Bencher on the same occasion, marking the start of a long relationship.

Also in that decade, the Victoria Embankment was built on the Thames. Until this point, the river had come up to the bottom of Middle Temple Lane, and lapped at the foot of the garden, but following this vast work of construction and engineering the Inn was separated from the river by a fence and the road which still passes there today. The initially resistant Benchers were mollified by an extended garden, the opportunity to build more chambers buildings, and joint access with Inner Temple to a new ‘Temple Pier’ on the river.

So it was that the Inn at the end of the nineteenth century, much like the world outside, had changed dramatically from the status quo at the century’s dawn. Great physical changes to the environment had taken place, the volume, composition and international reach of its membership greatly diversified and expanded, and the very essence of the Inn’s role in society had been galvanised by forces within and without. It looked to the new century in a stronger, more energetic and more relevant position.