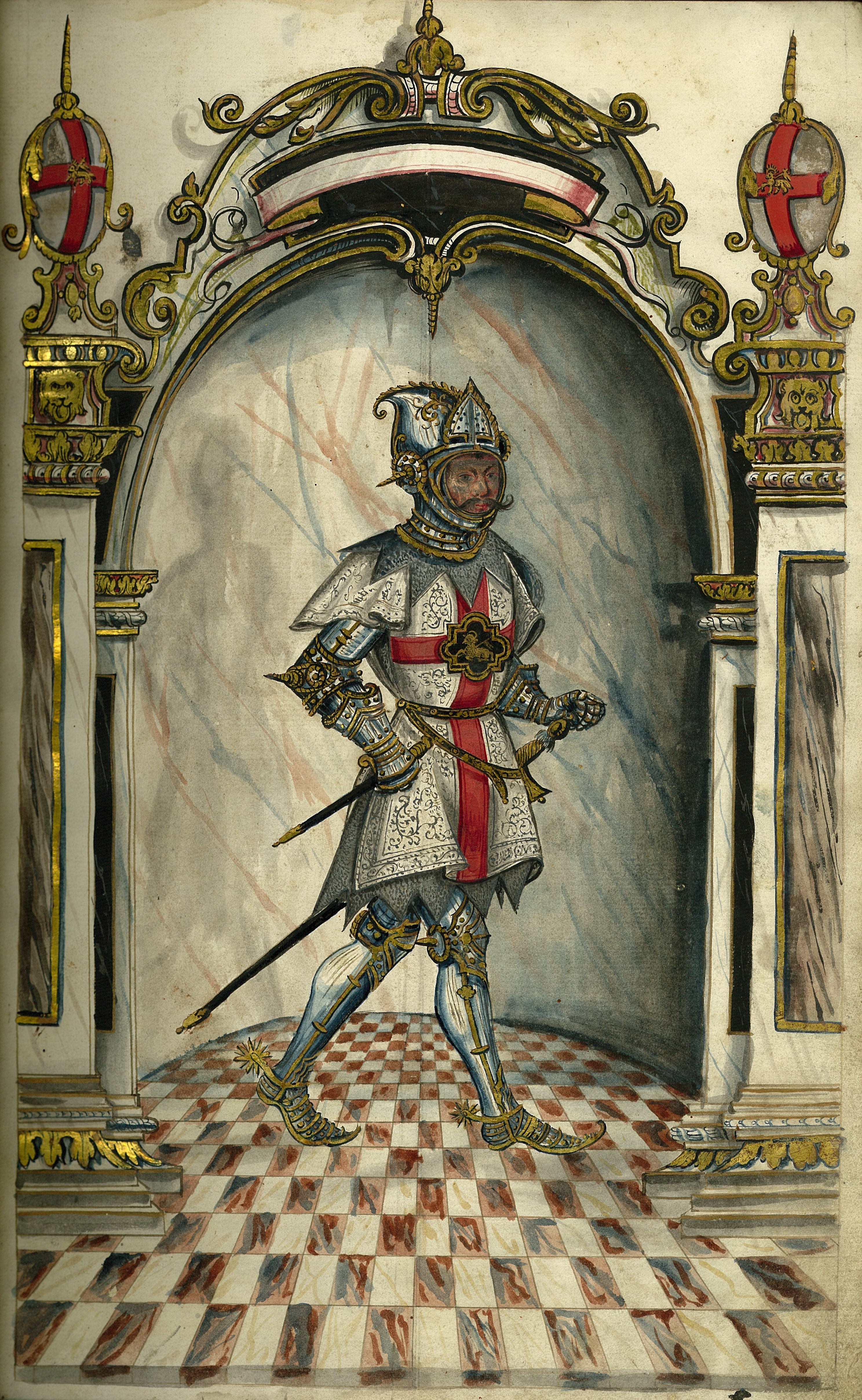 Before the emergence of the two societies of the Temple, these lands were occupied by the Knights Templar, an order of religious knights that had been founded in Jerusalem in 1119-20 in order to defend the routes of pilgrimage to that holy city. Receiving official papal recognition in 1139, they quickly spread across Europe and the Holy Land, accumulating power, authority, responsibility and land.

After first settling in Holborn at some point before 1148, the Templars moved their London headquarters down to the area south of Fleet Street, where they began in 1160 to build a new church, modelled on the round Church of the Holy Sepulchre in Jerusalem. This Church was completed and consecrated in 1185 by Heraclius, Patriarch of Jerusalem, and is known today as the Temple Church.

A substantial complex of buildings - including cloisters, chapels, halls, mills, a brewhouse and a granary grew up around Temple Church, the area coming to be known as 'the New Temple'. A great gate was constructed at the Fleet Street entrance to the land, on the site of the present day Middle Temple Gate, and landing stages were constructed for access to and from the Thames. 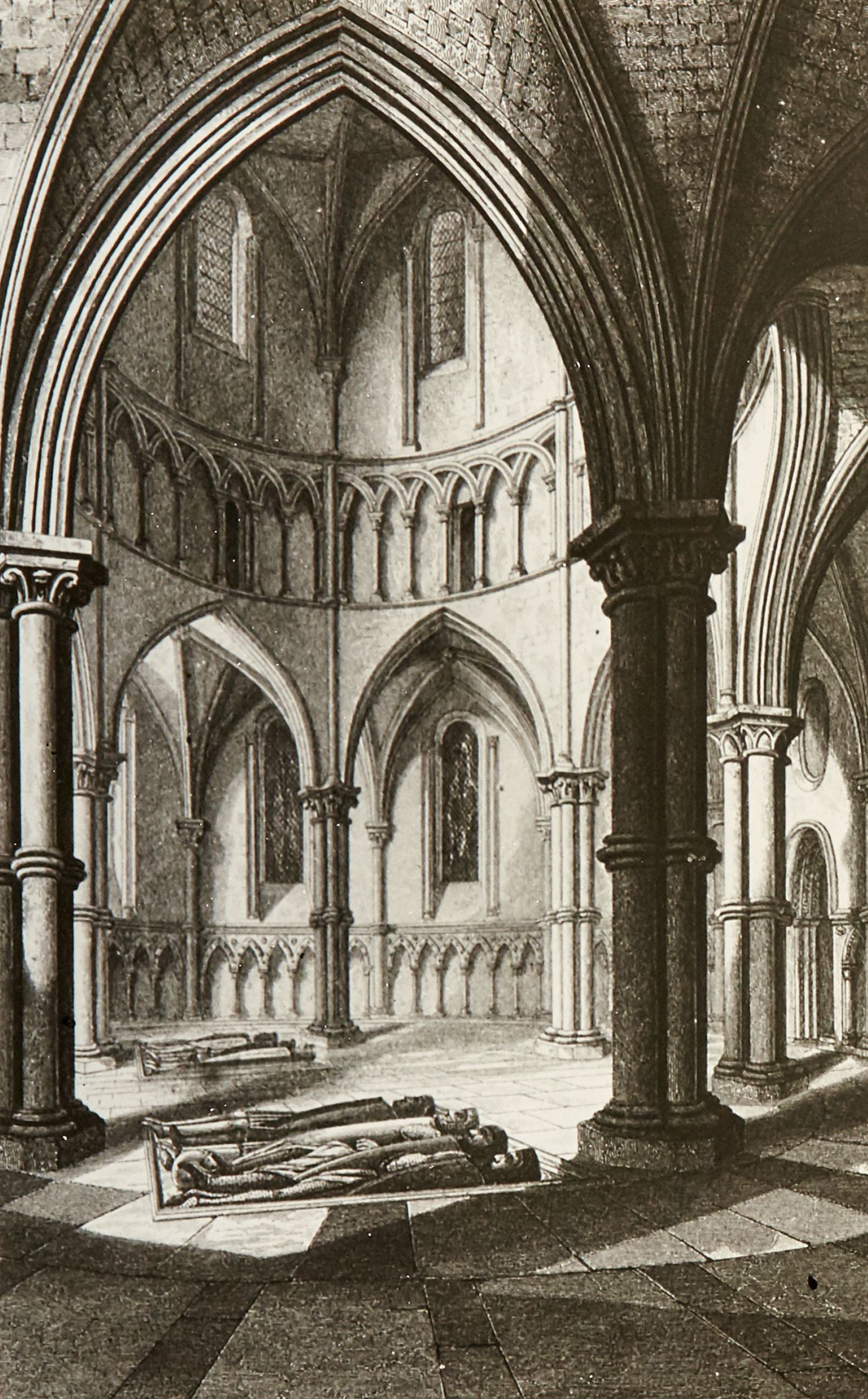 Royal connections with the Temple, well-established today, were already in evidence during the Templar period. Extensive use was made of the buildings as a repository for Royal treasure, tax revenue and other valuables. During the crisis surrounding the rebellion of the Barons and the signing of Magna Carta, King John used the Temple as a headquarters on numerous occasions.

Despite their international spread and prestige, the tide began to turn against the Templars - and Christendom in general - in the Levant. Jerusalem was lost for good in 1244, and the Knights were forced to abandon Acre in 1291. The failure of the religious order to maintain a foothold in the Holy Land rendered them obsolete, and vulnerable to the machinations of earthly powers that were jealous of their wealth and extensive property, particularly King Philip IV of France.

King Philip was bankrupt following extensive wars with the English, and had been persuaded by his advisers that the Templars practised idolatry and were guilty of perversions and blasphemy. Accordingly, he summoned the order's Grand Master, Jacques de Molay, to Paris, and promptly had he and the other members of the Order in France arrested, tortured to extract confessions, and burned at the stake.

The fate of the Templars in England was less extreme but similarly decisive. Pope Clement V (in thrall to the French King) officially disbanded the Order in 1312, thus putting an end to their activities in London. Unlike their French counterparts, they did not face the stake and were allowed freedom to find a new path, for the most part joining other religious orders.