The Eighteenth Century - Stagnation and Neglect 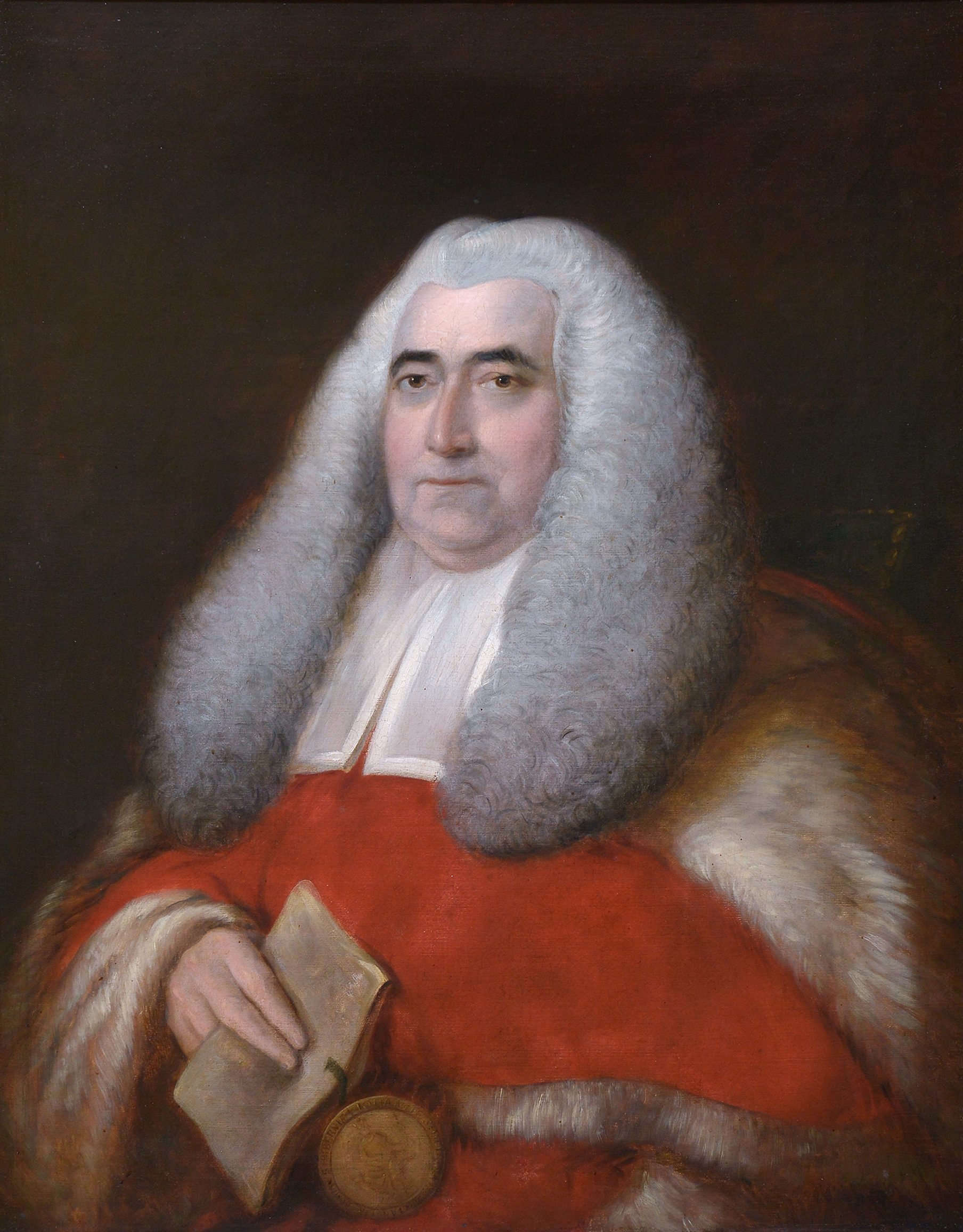 By the middle of the eighteenth century, the Middle Temple had, to some extent, lost its way. Readings, once the centrepiece of legal education, had long since disappeared from the curriculum, and the Inn was no longer at the centre of legal, social or political life in the way it had been. The role of all four Inns as finishing schools for the young gentry and aristocracy had faded, and the glittering days courtly masques and revels were long past.

This said, the place was not a cultural graveyard. Many prominent literary figures of the day were members or residents of the Inn, including Henry Fielding, Richard Brinsley Sheridan and Oliver Goldsmith. Sheridan seems to have enrolled largely to increase his respectability in the eyes of his new parents-in-law, but Fielding joined with the sincere intention of being Called to the Bar, his career as a satirical playwright having been curtailed by the Theatrical Licensing Act of 1737.

Despite these bright sparks associated with the Middle Temple, it was in a troubling position during those decades. While the atmosphere was no longer quite so fraught as in previous centuries, there was still discord between the Benchers and more junior Middle Templars, with numerous petitions and the occasional ‘vacation Parliament’, in which junior barristers would set up their own Parliaments to pass orders and demand change. Many of the issues were mundane – poor food (prepared by corrupt cooks) and the neglected and inaccessible library were prominent among the concerns of the day.

While students would still enrol, eat their dinners, keep their terms and be Called to the Bar, legal education had declined, and the Masters of the Bench were, with some exceptions, no longer the leading lights of the profession. Readings were no longer being given – Readers would simply pay £200 to be considered ‘to have Read’, which saved the Reader time and expense and raised funds for the Inn – and the old structure of moots and exercises had largely become a formality. Attempts were made to revive some of the old practices, but these were for the most part half-hearted and brief. The great jurist William Blackstone, one of the Inn’s more notable figures in this period, suggested that their educational responsibilities were being neglected by the Inn’s authorities, a legal education at an Inn of Court being a 'tedious lonely process', largely left down to the individual himself.

The physical environment of the Middle Temple had changed, too. Chambers were extensively sub-let, and despite regular efforts by the Benchers and porters to dislodge them, the Inn was flooded with non-members, women, children and other ne’erdowells. Many shops and stalls occupied space in the Inn, with alehouses aplenty in the area, and the watchmen sometimes had a hard time maintaining control and security. Examples abound of babies and children being abandoned in doorways around the Temple – as extra-parochial bodies, the Middle and Inner Temples were obliged to take into their care any foundlings left on their premises.

Building work continued, though not at the same pace as in the latter decades of the previous century. The exterior of the Hall was altered, with a new entrance tower, buttresses and a crenelated parapet being added in 1745 and 1757. Internally, the Hall was refloored in the 1730s by John Fieldhouse, whose carpenters found hundreds of dice hidden under the old floorboards, relics from the covert gaming of young Tudor and Stuart Middle Templars. In 1697, the 113 existing Readers’ panels were moved into Hall from the old Parliament Chamber, and these slowly spread across the wainscot over the 18th century, being renovated in 1791.

Another change came in the composition of the membership. The British colonies established in the previous centuries, so often with Middle Templar involvement, began to send their sons back to London to study law at the Inns of Court, particularly from the North American colonies. The earliest recorded American admission was a Benjamin Lynde in 1692, but the trickle soon became a flood, and throughout the eighteenth century hundreds came to the Inn for a legal education, before returning home where many rose to prominence.

Many American Middle Templars became involved in the struggle for independence after their return to the colonies, both politically and militarily. Five Middle Templars signed the Declaration of Independence, and some, including John Dickinson and John Rutledge, were involved in the drafting of the Constitution. A number of members of the Inn also fought, on both sides, including John Laurens, George Washington’s aide-de-camp, and Banastre Tarleton, a prominent and notorious British commander.

The Middle Temple could boast several legal luminaries, despite its general stagnation and decline in this period. In addition to Blackstone, the eighteenth century Inn produced such figures as John Scott, later Earl of Eldon and Lord Chancellor, and his brother William, later Lord Stowell and Judge of the High Court of Admiralty. Nonetheless, happy to rest on its laurels and carry on largely in the manner to which it had become accustomed, the Middle Temple in these years was not a place of seismic shifts or radical reinvention. This would change in the century to come.