Middle Temple under the Tudors 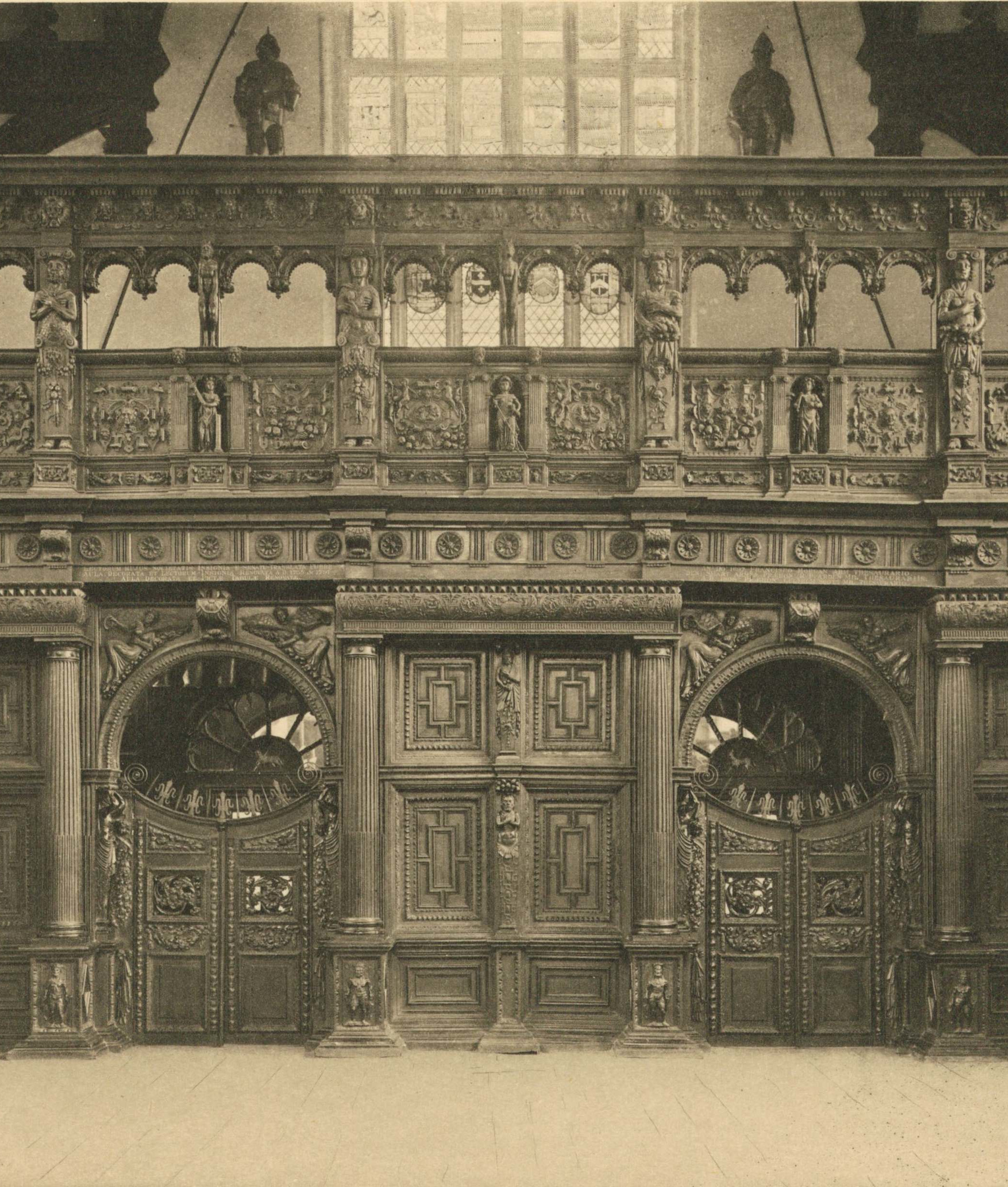 The Middle Temple's surviving records begin at the dawn of the 1500s, by which point it was already a well-established part of the national life. The Inn's prominence would only increase over the coming century. Numbers of admissions increased, members rose to high office in the legal profession and in fields beyond the law, royal attention and involvement was bestowed upon the Inn, and it developed and modernised its buildings and property - most notably with the construction of Middle Temple Hall.

Already by the fifteenth century, legal education was far from the only form of learning and improvement available to the young men who were admitted to the Inn. While the legal curriculum's gruelling and intensive cycle of Readings, moots and exercises continued, it is estimated that for much of this period fewer than 10% of members were entered onto the books with any serious intention of practicing the law. Indeed, a report drawn up for King Henry VIII on the administration and customs of the Inn notes 'There is none there that be compelled to lerne'. The Inns of Court had developed into all-round schools for the gentry, sometimes referred to as the ‘Third University’ of England after the more monastic Oxford & Cambridge. The young men of the Inns would learn to sing, dance, and engage in pastimes fitting to young nobles, acquiring as they went something of a liberal education.

Religion was also a matter of enormous concern and relevance in this period. King Henry VIII’s dissolution of the monasteries in the 1530s and the 1540s spelled the end for the Knights Hospitaller in England. Their properties, including the Inn, passed to the Crown, thus giving the Middle Temple a new landlord. As far as surviving records suggest, the Inn survived the reigns of Henry’s children Edward and Mary in relative peace, despite the turbulence in the realm outwith the gates, but in their sister Elizabeth’s reign, with the state gripped by fear of Roman Catholicism, royal interest began to grow. Surveys were made of the religious inclinations of Middle Templars, pressure was exerted on the Inn to regulate the attendance of its members at Temple Church, and orders were made that members must receive communion three times a year. The Butler was required to record the names of congregants in order to ensure compliance. 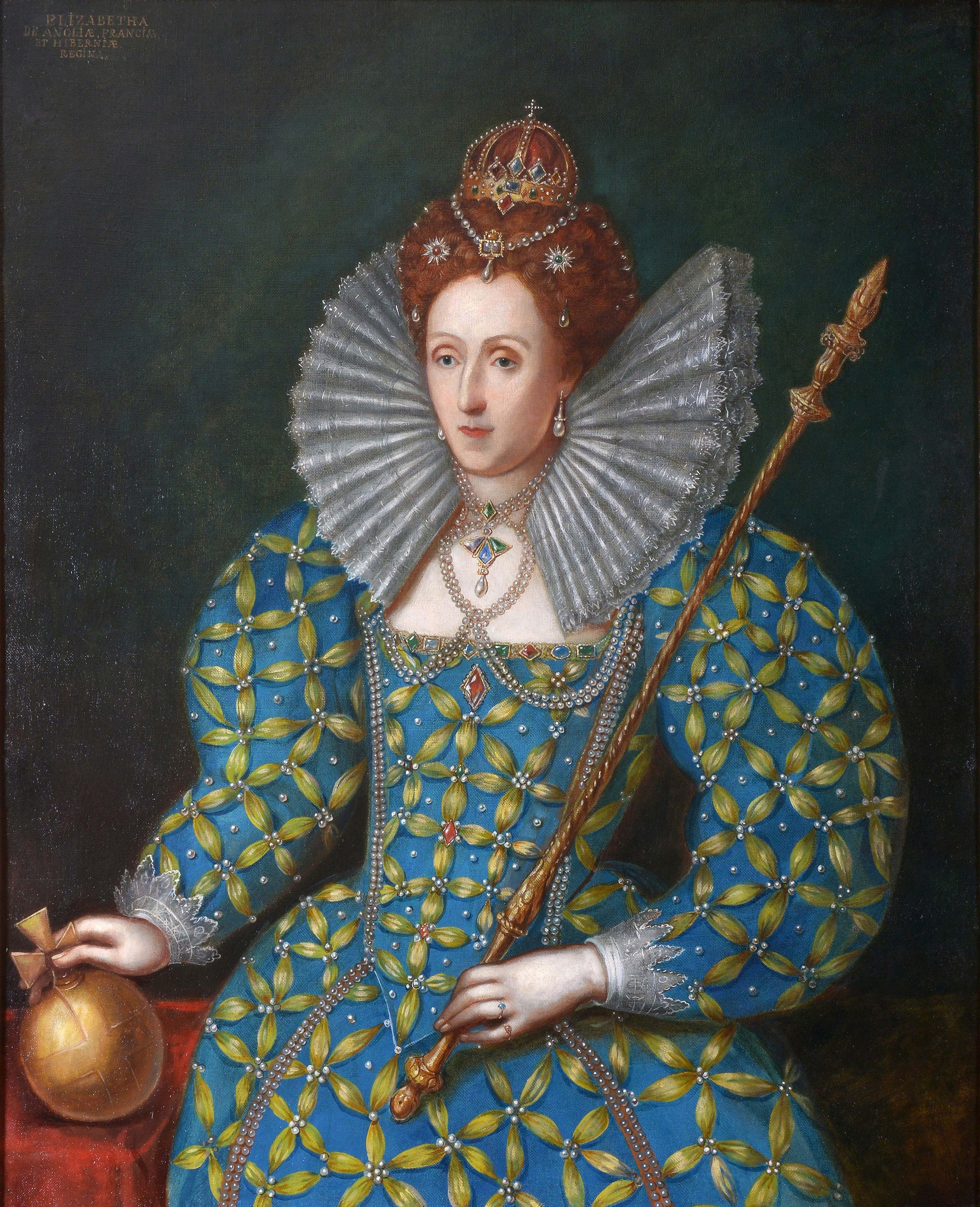 Heightened royal scrutiny also impacted legal education, as the role of the Inns in the tuition of barristers became more codified and established. Royal regulations were laid down to govern the practice of Readings, moots and exercises, and more specific requirements of students ahead of their Call to the Bar were enforced. The Inn was also subject to the sumptuary laws of the day, particularly governing clothes, and a dizzying array of sartorial diktats were passed in the Elizabethan period, concerning everything from breeches and hose to the colour of hats and length of beard permissible.

The Inn flourished as a hub of English society, and its small and antiquated Hall became increasingly insufficient as a venue for feasting, revelry and education. Under the auspices of the Treasurer Edmund Plowden, a favourite of Queen Elizabeth, construction of a new Hall began by 1562 and was completed by 1574. With an impressive double hammer beam roof, open hearth and high table supposedly made from an oak floated down from Windsor at the behest of the Queen herself, it was a Hall fit for an early modern Inn of Court. The old Hall, dating from the days of the Templars, was converted into chambers to accommodate the ever-growing number of Middle Templars.

Following Columbus’ landing in the Americas in 1492, Europeans crossed the seas in increasing numbers and established colonies around the world. Middle Temple and its members played an important role in this era of overseas expansion, trade and imperialism. Sir Francis Drake was a familiar figure at the Inn and a visit to Hall following one of his expeditions is recorded in the Minutes of Parliament. Men such as Sir Walter Raleigh, Sir Martin Frobisher and Richard Hakluyt were admitted to the Inn - membership of the Middle Temple in this period unlocked an important social network, and it is thought that the Inn may have been the setting for the negotiations and planning that led to some of the notable voyages and ventures of the age. 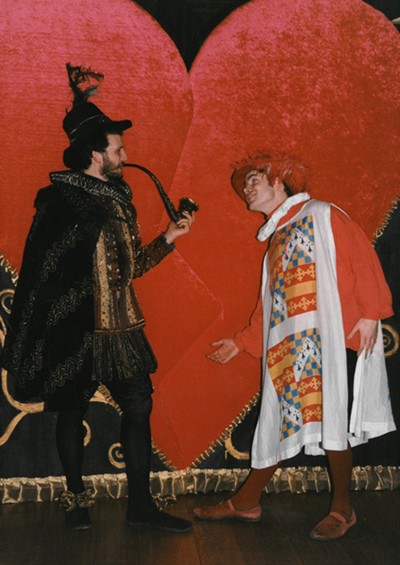 The Inns of Court were famous for their revelry around Christmastime, which at certain points in history could last for over three months, from All Saints’ Eve to Candlemas Day. These celebrations involved riotous feasting, drinking, dancing, processions and marauding, as well as the coronation of a ‘Prince of Love’ to rule over the festivities. An account survives of the 1598 revels, held jointly with Lincoln’s Inn, and the Minutes of Parliament are full of references to ‘misdemeanours and abuses’ at this time of year.

One Candlemas Feast towards the end of Elizabeth’s reign, in 1601/2, is particularly notable today. While no Middle Temple records survive, the diary of a student, John Manningham, describes the first known performance of Shakespeare’s Twelfth Night in Hall. While there is no reference to the actors, most likely because acting was not considered a respectable profession at the time, it seems probable that the Bard himself would have been present and played a part himself. This notable event has been marked on numerous occasions since by commemorative performances and recitals.

The Tudor Inn was more than a dusty, antiquated college of law. It was at the intersection of many spheres – legal, political, nautical and literary – and produced some of the most prominent and notable figures of the age, providing them with the space and structures to learn, exchange ideas, revel and immerse themselves in that web of overlapping networks. With royal friendship, a dazzling Hall and a well-established role in early modern English society, it had grown in stature and prestige from its medieval origins, and entered a new era with its head held high.