There are over 9,000 early printed books in the Rare Book & Manuscript collection. Many of these books were present in the library when it was catalogued, first in manuscript form in 1684, and again in 1700 in the printed Bibliotheca Illustris Medii Templi Societis. 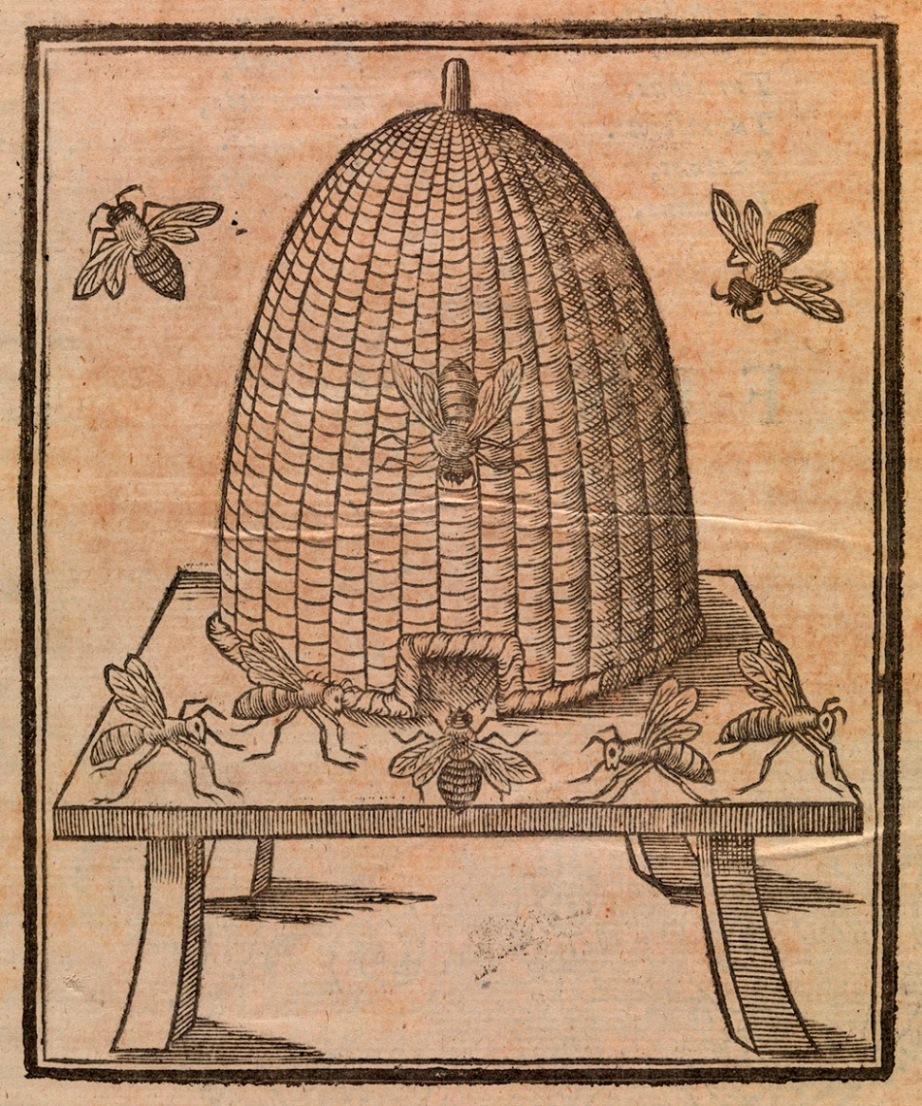 The Library was formally founded in 1641, with Robert Ashley's bequest of his own personal library. Ashley left his personal collection to Middle Temple in order to re-establish a library. By 1641 Ashley had acquired a collection of over 3,700 books. His bequest included treasures such as Richard Hakluyt's Principal Navigations (1589), Questiones harmoniques (1634) and an illustrated book about insects printed in 1634, Insectorum sive minimorum animalium theatrum by Thomas Moffett; an illustration of a beehive from this work is shown here. The insect doodle is found in Coke’s Reports.

The Ashley bequest included a substantial portion of John Donne's own personal library. Seventy-two volumes bearing Donne's signature and/or motto have been identified. Further provenance research into the collection has revealed other notable past owners, including John Dee, Edward 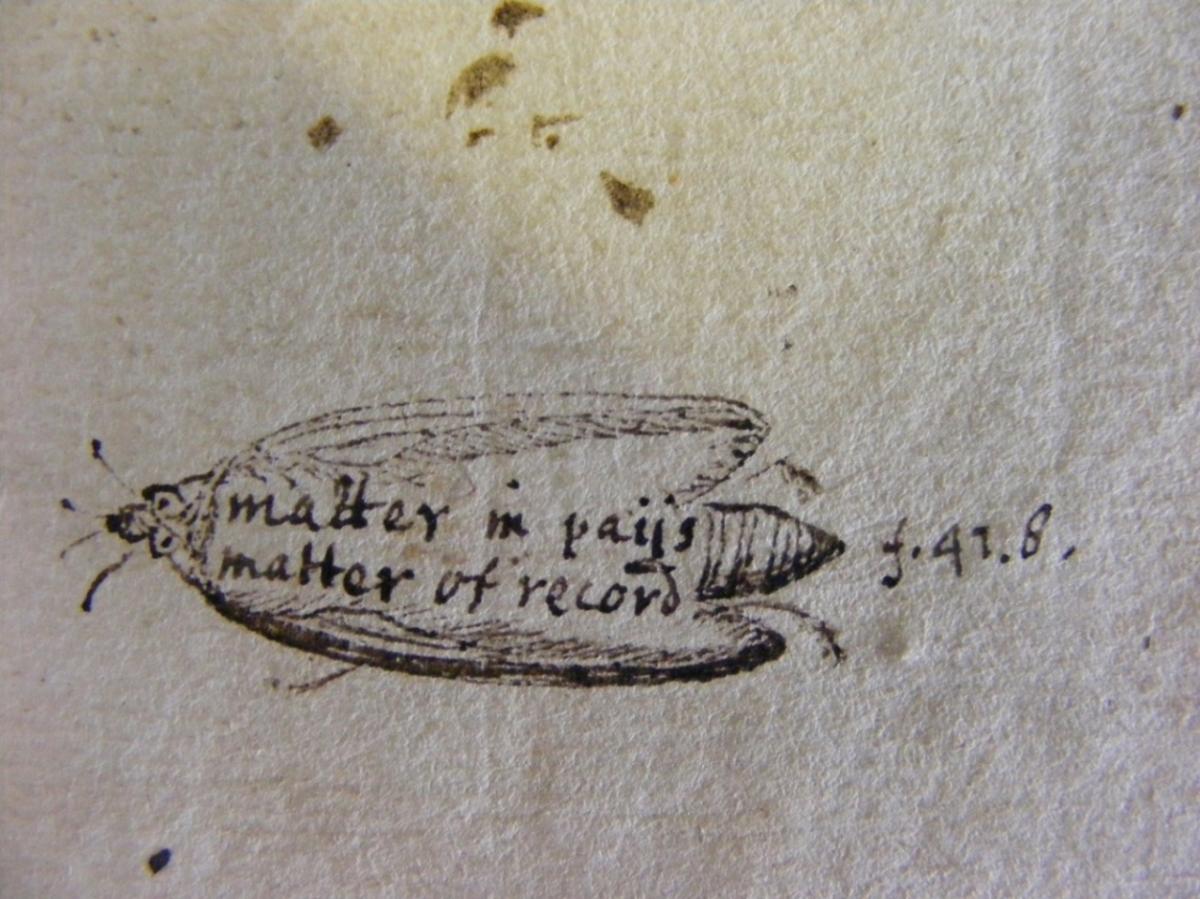 Gwynn, Ben Jonson and Sir William Waad, Lieutenant of the Tower of London when Guy Fawkes was arrested and interrogated.

The collection also holds a substantial number of incunabula, books printed between 1450 and 1500. The earliest incunabulum in the collection is the Incipit dialogus qui vocatur scrutiniu[m] Scripturarum, by Pablo de Santa Maria, and printed in Strasbourg ca. 1470. The earliest English incunabulum is the Abbreviamentum statutorum printed by John Lettou and William de Machlinia in London around 1482. All of the incunabula have been listed in the British Library’s Incunabula Short Title Catalogue, as well the Material Evidence in Incunabula database. The latter lists copy-specific details of incunabula such as bindings, ownership marks and marginalia. The image below shows one of the ‘drôleries’ found in the ca. 1477 Vitae sanctorum patrum, sive Vitas partum of St. Jerome. This book is inscribed by Robert Ashley on the incipit leaf.

All of the early printed books have been catalogued in our online catalogue. 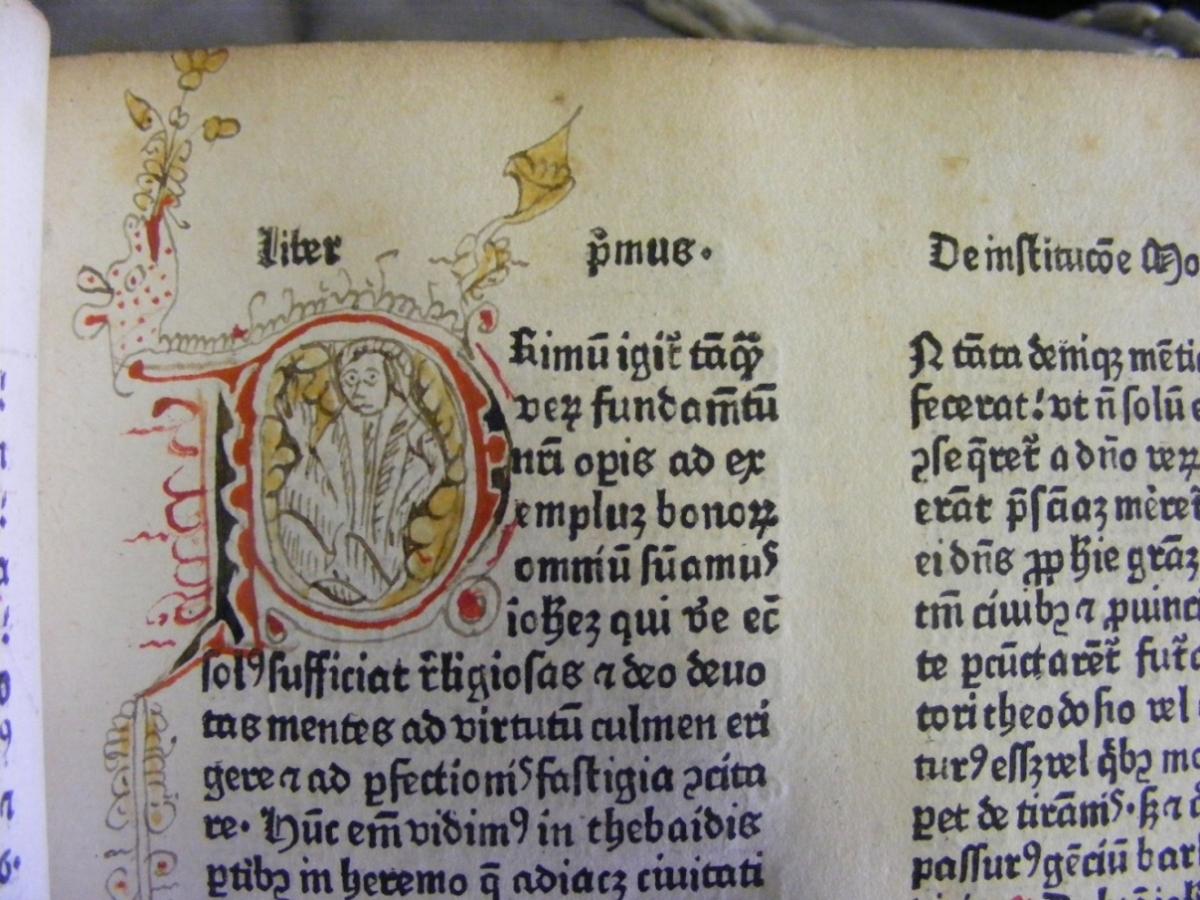 A 'drolerie' figure found in the ca. 1477 Vitae sanctorum patrum