One of the earliest records of costume at the Middle Temple is a document describing life at the Inn during the reign of King Henry VIII. Covering a wide range of aspects of the Society's habits and governance, including the manner of study, discipline, food prices and staff wages, it also describes the mode of dress amongst Middle Templars. The document states that while members of the Inn 'have no order for their apparell', each Middle Templar 'may go as him listeth so that his apparell pretend no lightnesse, or wantonesse in the wearer'. The original document is part of the Robert Cotton collection at the British Library, but a transcript of it from a century or so later was recently discovered amongst the archive's collection of loose papers.

Extract from a manuscript copy of the state, orders and customs of the Middle Temple, taken from a report to Henry VIII (HI/6/FW)

In Tudor England, clothing and apparel were closely regulated by what were known as 'Sumptuary Laws' - laws which delimited consumption of various sorts. This was chiefly a matter of status - the authorities were concerned that people dress according to their rank or position, and not demonstrate exhibitionist vanity. A statute of 1574, by order of Queen Elizabeth I, fretted that, quite apart from the damage to the realm wrought by the import of flashy foreign fabrics, there was risk of 'the wasting and undoing of a great number of young gentlemen... allured by the vain show of these things'. 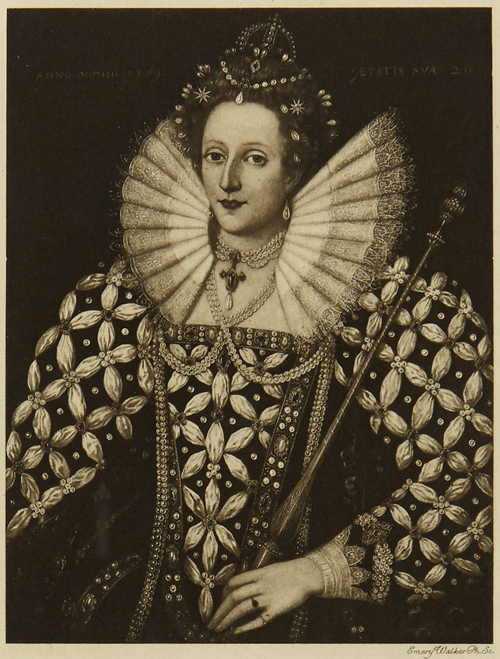 This atmosphere of tailoring totalitarianism was felt everywhere in society, even within the cloistered precincts of the Inns of Court. The minutes of the Middle Temple's Parliament from the mid-sixteenth to early seventeenth centuries are littered with detailed sartorial diktats.

For example, in 1557 orders were made that 'none of the Companies except Knights or Benchers shall wear in their doublets or hose any light colour except scarlet and crimson, or wear any upper velvet cap, or any scarf or wing in their gowns'. Members of the Inns were forbidden from wearing their 'study gowns' into the City, from wearing 'Spanish cloak, sword and buckler' in commons, and from wearing their beard over three weeks' growth.

Order of Parliament that no one below the rank of Knight wear a beard above 'three weeks growing', Minutes of Parliament, 1557 (MT.1/MPA/3)

Order of Parliament concerning the colour of doublets, velvet caps and scarfs in gowns, Minutes of Parliament, 1557 (MT.1/MPA/3)

Transgressions against these rules are also recorded extensively in the archive. On Friday, 23 May 1617, four young Middle Templars were hauled before Parliament to answer for a terrible crime: wearing hats in Hall. Not to be cowed, they appeared before the Benchers in hats, boots and spurs, and were threatened with expulsion.

Things grew worse, as the minutes of the subsequent Parliament relate, describing the Benchers' frets about a 'great conspiracy among the gentlemen of the Fellowship'. Many members had taken to dining in their own rooms rather than Hall - presumably in order to wear their hats in peace, free of disturbance or censure. 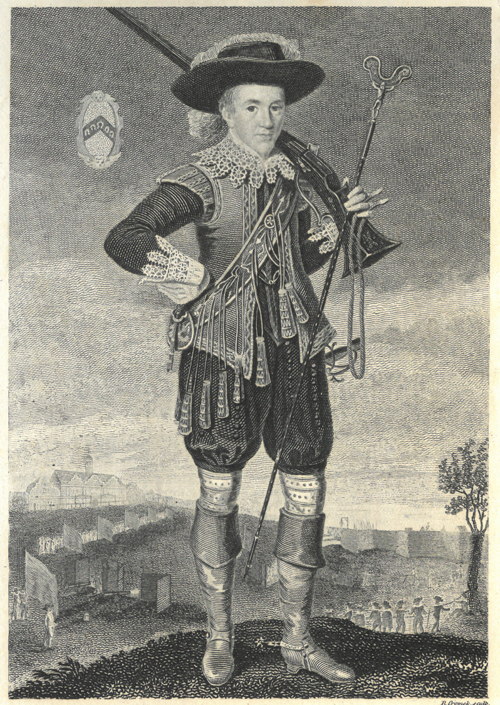 One incident arose concerning a clash between a barrister's court dress and his position within the Inn. In 1668, Francis North (later 1st Baron Guilford and Lord Keeper of the Great Seal) was made a KC at the tender age of 31. Barristers of this distinction had, of late, taken to wearing a cloth gown with velvet facings, lace and tufts (traditionally a 'Reader's Gown'), and so North understandably started to wear one. He was taken to task by Sir Thomas Twisden, a judge, for wearing such a gown without being a Reader, or Bencher, of the Middle Temple. An engraving of a near contemporary and a Bencher of the Inn, Sir Geoffrey Palmer, demonstrates the style of gown in question. 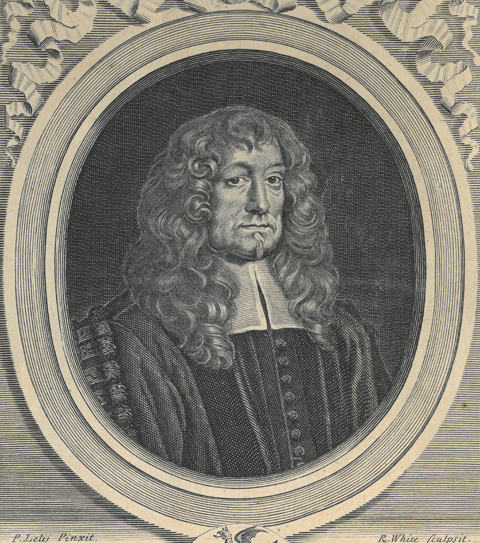 Eventually, the Benchers resolved the dilemma by Calling North to join their number, leaving him at liberty to wear his gown free from criticism or outrage. He did eventually serve as Reader in 1671 - his Reader's Feast, described by his brother Roger North as one of 'debauchery, disorder and waste', was attended by the Archbishop of Canterbury. His portrait hangs today in the Prince's Room. 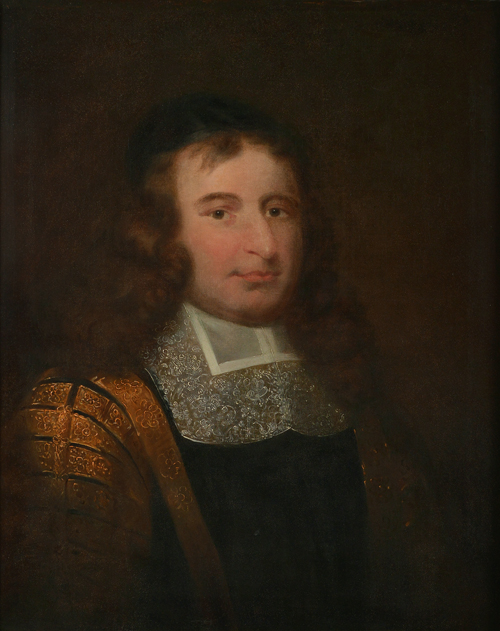 Dress codes at the Inn did not dominate in quite so much exacting detail again after this period, though gowns in particular remained an issue. In 1819, one W. Boyd removed his gown during dinner and sat on without it, despite the Chief Butler's reference to various Orders enforcing the wearing of gowns at dinner. In the end the Benchers ordered that he be expelled from the Hall, and be put out of Commons for his 'Contumacy'.

Order for W. Boyd to be put out of Commons following his refusal to wear his gown during dinner, Minutes of Parliament, 1819 (MT.1/MPA/11)

Gowns continued to be a source of controversy as the nineteenth century unfolded - in 1840, Master Girdlestone submitted a motion to Parliament ahead of the 6 November meeting proposing that the wearing of gowns to Parliament be dispensed with. There are no records of his proposal having formally been discussed, and no Order was made on the subject.

Today, of course, there are still dress codes enforced at the Inn, though these now most commonly govern dress in Hall, and are not applicable to members going about the general Temple precincts. The code of dress for lunch, in particular, is informed by modern fashion - while once velvet caps and scarlet doublets were outlawed, nowadays the regulations focus on t-shirts and trainers. The unacceptability of wearing a sword to lunch is, however, understood still to be very much in force.

To learn more about legal fashion both in and beyond the Inn, visit Michaelmas 2018's Library exhibition, "Legal 'Fashion': From Mantles to Mourning Hoods" at Middle Temple Library.