Skip to main content
Home » About Us » History » The Lay Profession

The earliest surviving records of the qualifications required of those who would follow the profession of Advocate, date from the late 13th century. In 1275 the Speculum Juris was published; this set out the qualifications required. The City's Liber Custumarum of 1280 contains the standards and rules of the profession, which was already divided into attorneys (presently solicitors) and countors (or apprentices at law, the title barrister being of later date and reflecting strictly the man's status in his Inn). An attorney had to be admitted by the Mayor before practising in the City. A countor was forbidden to act as an attorney.

In 1292, King Edward I charged his Judges of the Common Bench (Common Pleas) with choosing the ‘best lawyers from the counties, so that the King's court and the people of the Kingdom should be better served and those selected should follow his court and be present therein, and no others’. The heading to this provision is De attornatis et apprenticiis: both branches thus came under the control of the Judges. The apprentices were usually described as the ‘Apprentices of the Common Bench’ or ‘of the Bench’. The Serjeants, or servientes ad legem, were of older institution and enjoyed rights of audience in the King's Courts, but there would have been a need to supplement that small group with other lawyers of recognised qualifications. It has always been accepted that the right of the four Inns of Court to call appropriately qualified students to the Bar is one delegated to them by the Judges. 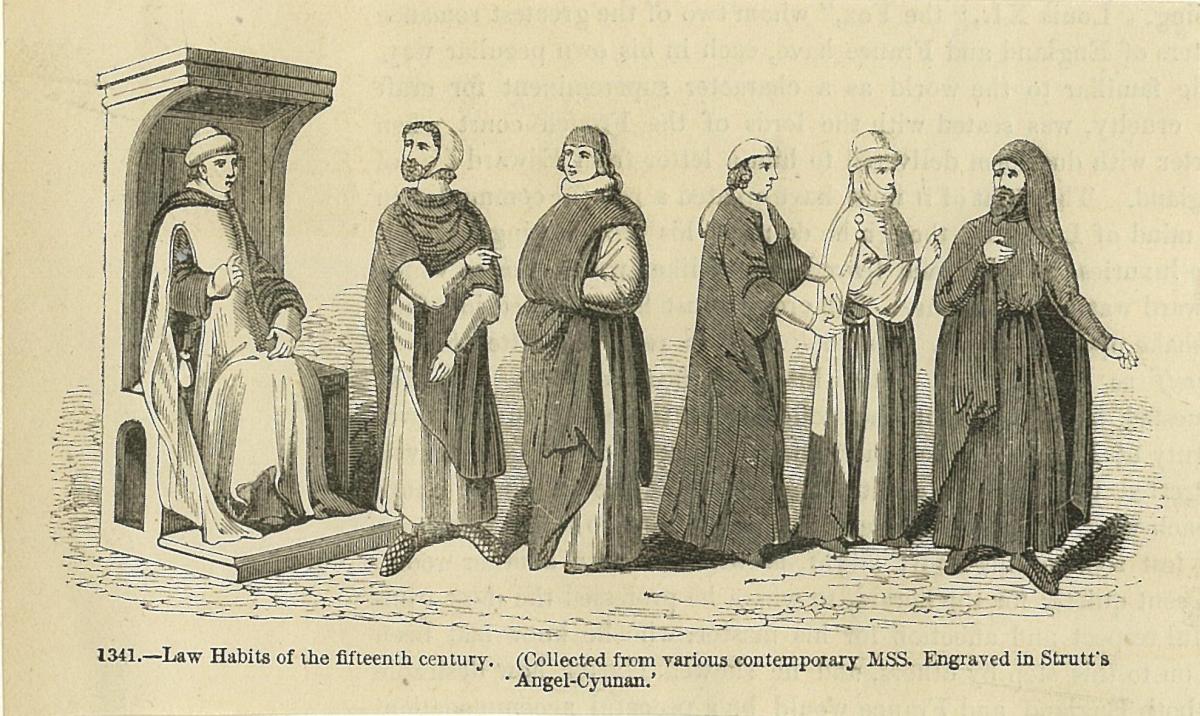