The collection aims to provide practitioners with quick access to US case law within the precincts of the Inns of Court and with basic supporting material. It contains a fine collection of many of the earlier nominate reports, including a copy of the first Supreme Court Report. A major part of the current collection is comprised of the National Reporter series of Federal and State law reports. Each title consists of the law reports of several states, which are linked by geographical proximity. Other prominent titles include Corpus Juris Secundum, which is the US equivalent of Halsbury's Laws.

Textbooks include many authoritative titles on areas of law such as family law, civil procedure and insurance law, and some major multi-volume works such as Speiser on Torts and Williston on Contract, as well as other subjects that will be of particular significance to British lawyers. These include works on scientific evidence and homeland security, covering the latest material on DNA and terrorism, which do not currently have comparable publications in UK law, but will soon have a bearing on it.

Online access is available through HeinOnline and Westlaw U.S. In addition to covering thousands of US law journal titles, HeinOnline also features the U.S. Congressional Documents collection, which includes access to the Congressional Record – the US equivalent of Hansard. The library also has access to American Maritime Cases online which covers all American maritime cases from 1923 to the present. This is a valuable addition to the collection and of use to all members with an interest in admiralty law.

While it is not strictly part of the US collection, the Library also has a Capital Punishment collection, which is shelved on the third floor alongside the American law textbooks.

Use the online catalogue to search for all US legal materials, including the Capital Punishment collection. For further information on carrying out legal research, download our guide to the United States Collection, to the right. You will require Adobe Reader.

Members who require more specialist texts or expertise will find both at the Institute of Advanced Legal Studies in Russell Square. There may be a charge to access their library. Details are available on their website. 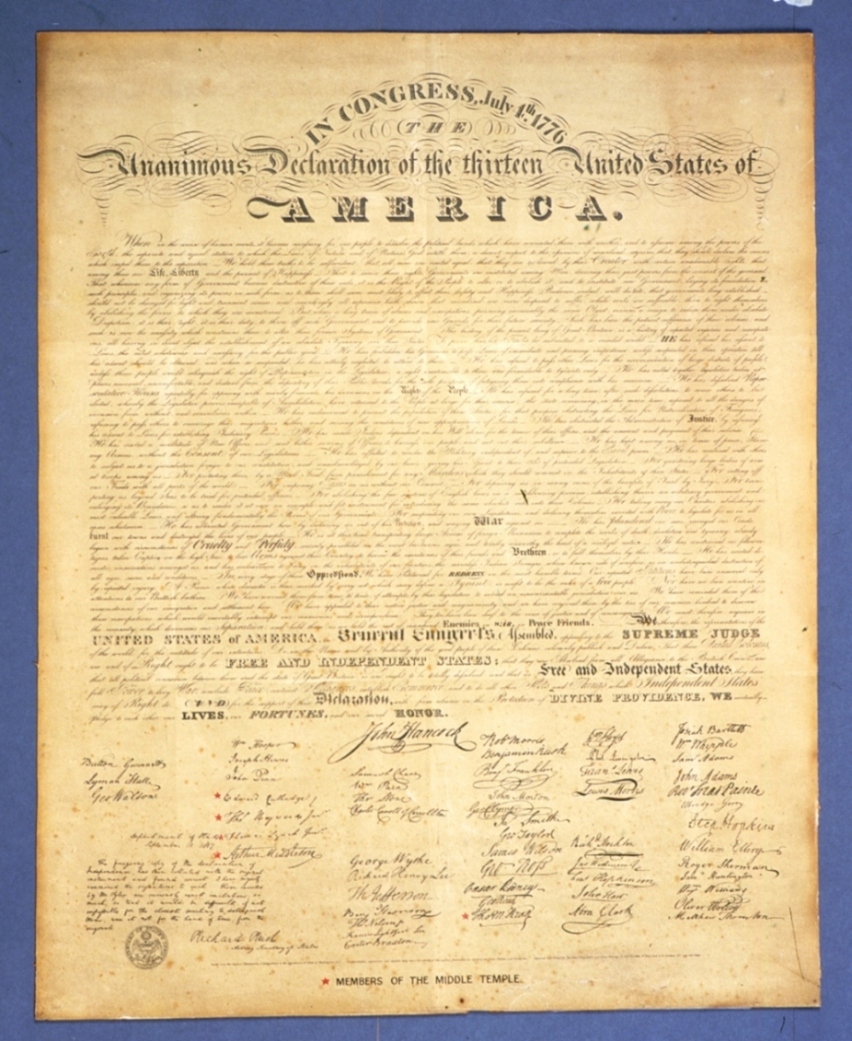